From my personal relationships with Aboriginal people, I found that in high school years people no matter their ethnicity identified with very similar. Though every school and grade has its clique’s people did not seem to separate on race but rather than interests. Don’t get me wrong the First Nations students did always have a special type of relationship as they were able to relate to each other easier as they faced similar struggles at home and in the community. I saw people really start to separate into their beliefs once they had graduated and moved away. The First Nations students that I keep in contact with have greatly changed that the way that they present themselves with. Now maybe this is because they are older and out of high school or maybe being out of the small town and being in the real world but people changed. From my own experiences and discussions, I have seen many of the First Nations people who never really get out and experience on their own are very similar to the way they were in high school living in a very European lifestyle. However those I have seen who have moved away in my life return with a whole new appreciation for their culture and beliefs. This appreciation has come to a new sense of pride in their culture, their parent’s story but also a newer stronger voice.

Last week we discussed how a child’s emotional and mental growth can be stunted by past experiences. I think that the First Nations community is an excellent example of how past trauma can impact not only an individual throughout their life but affects people and families multi-generational. Now the First Nations community faces regular negative instances because of their race, however, this racism and trauma goes back much further than now. In the residential schools children were physically, mentally, and sexually abused by religious leaders of the community. This type of action not only destroys the relationship between the races but for many can act as a barrier between said child and religion. Apart from that children were essentially and kidnapped and placed into these schools where they were told to trust the very people that have torn them apart as individuals and as families. This intentional assimilation and abuse is a painful part of Canada’s history that I am ashamed of, but looking towards the future we all have to look at bending those barriers we have created for ourselves, and though no one will or should ever forget the past but take the steps needed to reconciliation.

In chapter 6 of Educational Psychology Woolfolk goes further to discuss the importance of indigenous knowledge in science and regular life. However this important knowledge an only be shared by unsilencing the First Nations voice which we have muted for decades. The First Nations community not only needs to be provided with their own voice but has one that is not expected to conform to other cultures. After participating in Project Heart in my first year of university  I realized how filtered the education system we are provided is to fit “European standards”. It was not until I participated in Project Heart and heard the same stories from the First Nations perspective and read their diaries that I realized these were two very different stories. As a future educator, I know how important it is to have elders and respected people who are apart of the First Nations community. The most important learnings I have had about First Nations history were from First Nations people telling their stories themselves. Along with that, I think one of the most important realizations that a teacher can have when discussing First Nations education is that they are not your stories to tell and if you make the discussion to teach indigenous studies alone you should be asking for the blessing from elders, and have a discussion with them so you are telling the First Nations stories, not the European version.

In the end, I wonder this: Why as when teaching does we trust textbooks and online articles about indigenous studies written by Caucasian people when the First Nations elders and community members are so accessible. 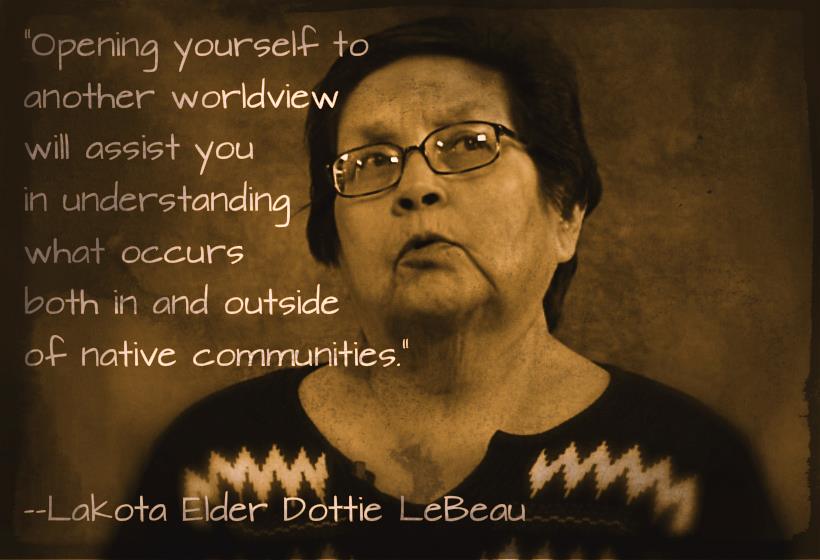